Lake Neusiedl (Hungarian: Fertö-tö) is one of the largest steppe lakes in Europe and has shaped and influenced the northern area of Burgenland since time immemorial. The wine region NEUSIEDLERSEE DAC spans from the hills of the Wagram at the northern tip of the lake, on to the eastern protected area Waasen (Hungarian: Hanság), to the southern flat expanses of the Seewinkel. With a good 7,800 hectares, the area is comparatively small on an international scale, but offers great diversity. Long stretches of this winegrowing region are part of the protected National Park Neusiedlersee-Seewinkel. In 2001 UNESCO added this area to its list of World Heritage regions.

The DAC area of the same name is located in the Pannonian climate zone and is characterized by hot, dry summers and snow-poor winters. No other region in Austria has more sunny days, which gives the grapes their distinctive power and fruit depth allowing red wines of international standard to be created. The Neusiedlersee assumes the important function of the central climate regulator. In summer, its large water surface heats up and slowly releases the stored heat to the environment at night. This light nocturnal cooling promotes the formation of a cool grape fruit and promotes the delicate acidity that characterizes these wines. The lake is also of major importance for the world's most unique sweet wines from this region.

Significant wines – shaped by theCharacteristics of their heritage. 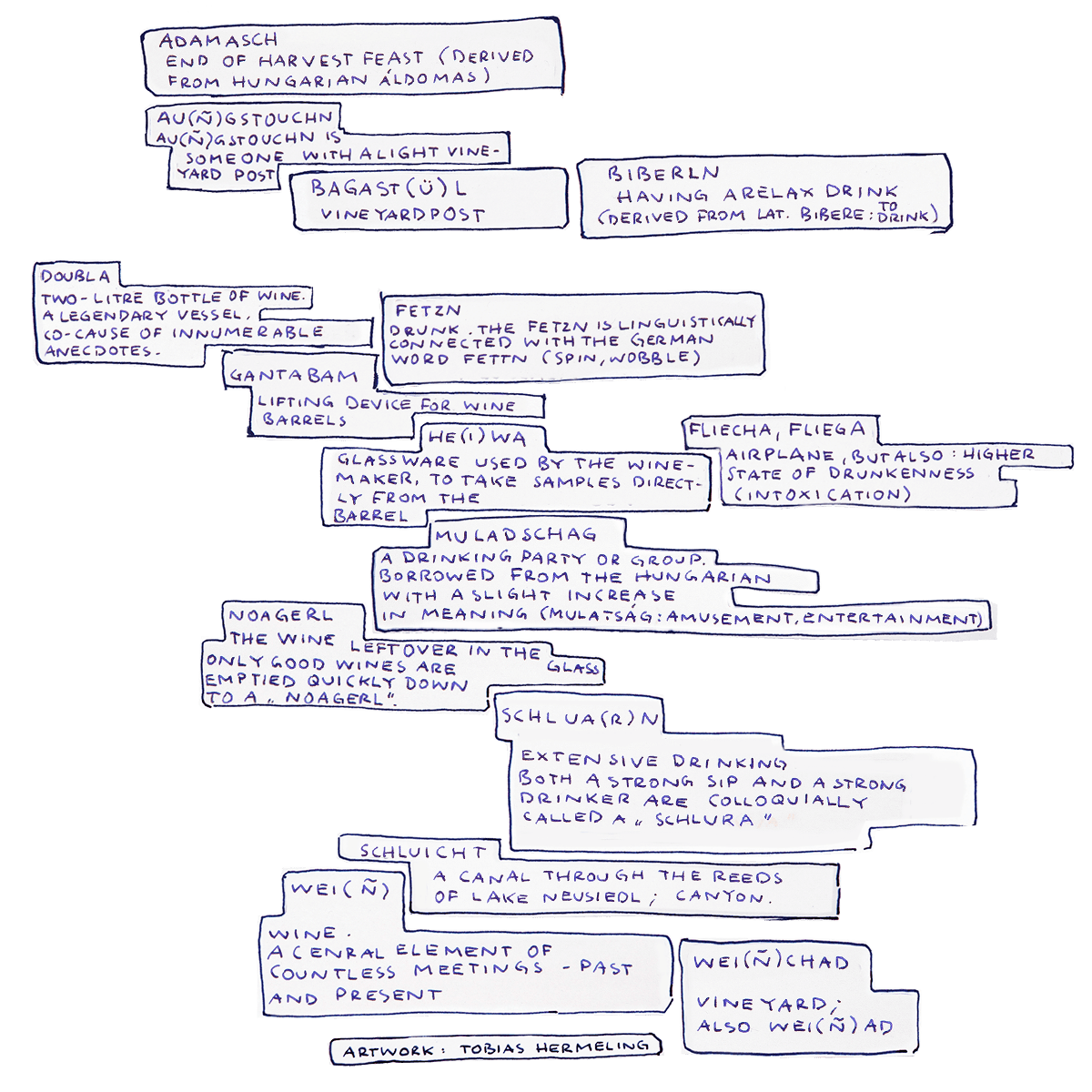 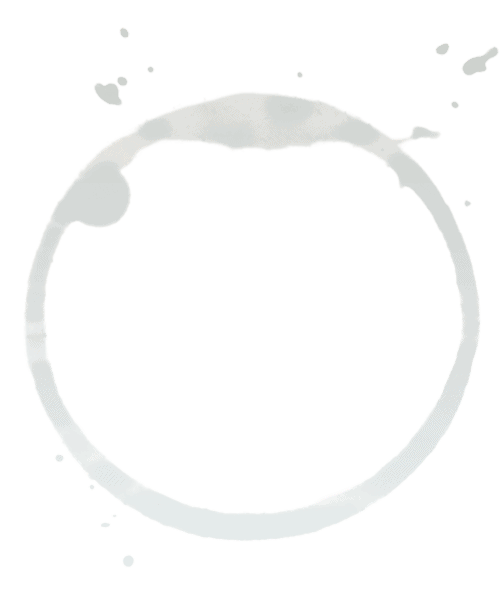 Last time the Lake Neusiedl dried out – used then as agricultural land (e.g. rice). Tracks were developed between the lake communities (e.g. from Illmitz across the lake to Mörbisch).

Construction began for the “Einserkanal” a canal with the purpose of draining the Neusiedlersee (completion: 1909). Permanent sludge and sediment prevented the success of this project. Other planned drainage systems, which should have followed, were therefore not put into action.

Nikolas IV called for a meeting with all those having a vested interest in the lake and created the “lake regulation company”. Their aim was to completely drain the lake and create land for agriculture. This project failed with the end of the K.u.K Monarchy and the annexation of Burgenland to Austria.

Successful crossing of the two varieties Blaufränkisch x St. Laurent under the name Rotburger (a combination of the word for the colour red and the origin Klosterneuburg, renamed in 1975 Zweigelt). Today the most cultivated red wine grape variety in Austria with a particularly high population in the wine region Neusiedlersee.

Largest documented expansion of the Lake Neusiedl. Street names such as „Seeufergasse“ (Lakeside Street) in Apetlon show even today how far the lake could then extend inland.

The area around the Neusiedlersee is declared a landscape of "outstanding universal value" and from now on a UNESCO World Heritage region.

NEUSIEDLERSEE DAC designates - legally bound - red wine of the Zweigelt variety, distinctively characterized by the uniqueness of this region.